Pula opened at the end of 1995 and in 2001 underwent major re-construction work with changes to all but a handful of holes. It is well known thanks to many top class tournaments which attract many well known names from the world of show business and sport. Pula also hosted Mallorca’s first ‘Skins Game’ in 1997 when José Maria Olazabal, Mark McNulty, Carl Suneson and Bernhard Langer took part.

Designed by Francisco Segalés, Pula is an undulating course and has some wonderful views of both mountains and the sea. It is built on the site of an ancient estate and many natural elements have remained in place.

Do I Need A Buggy ? Pula has some hills, buggies advisable for some people. 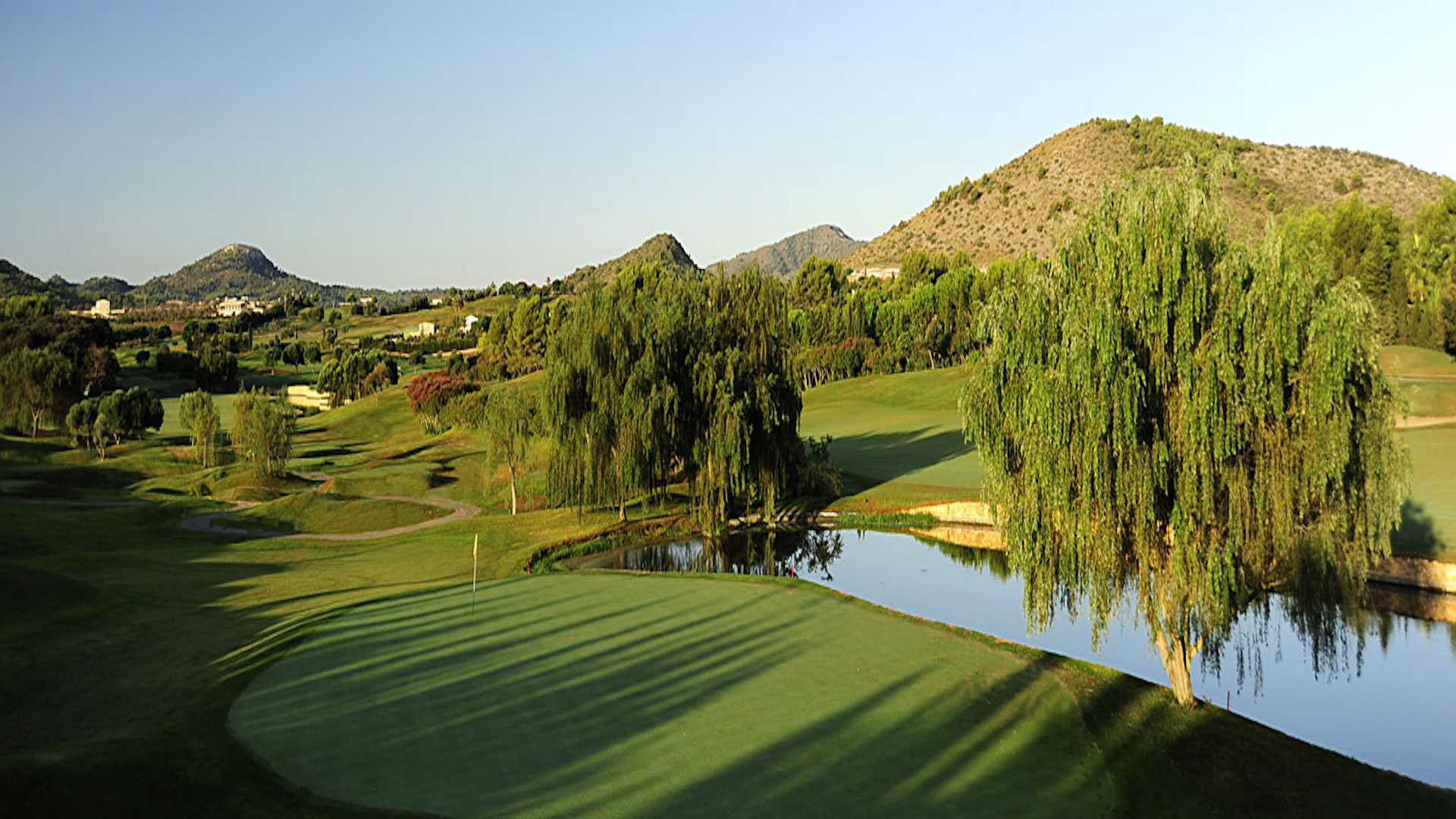 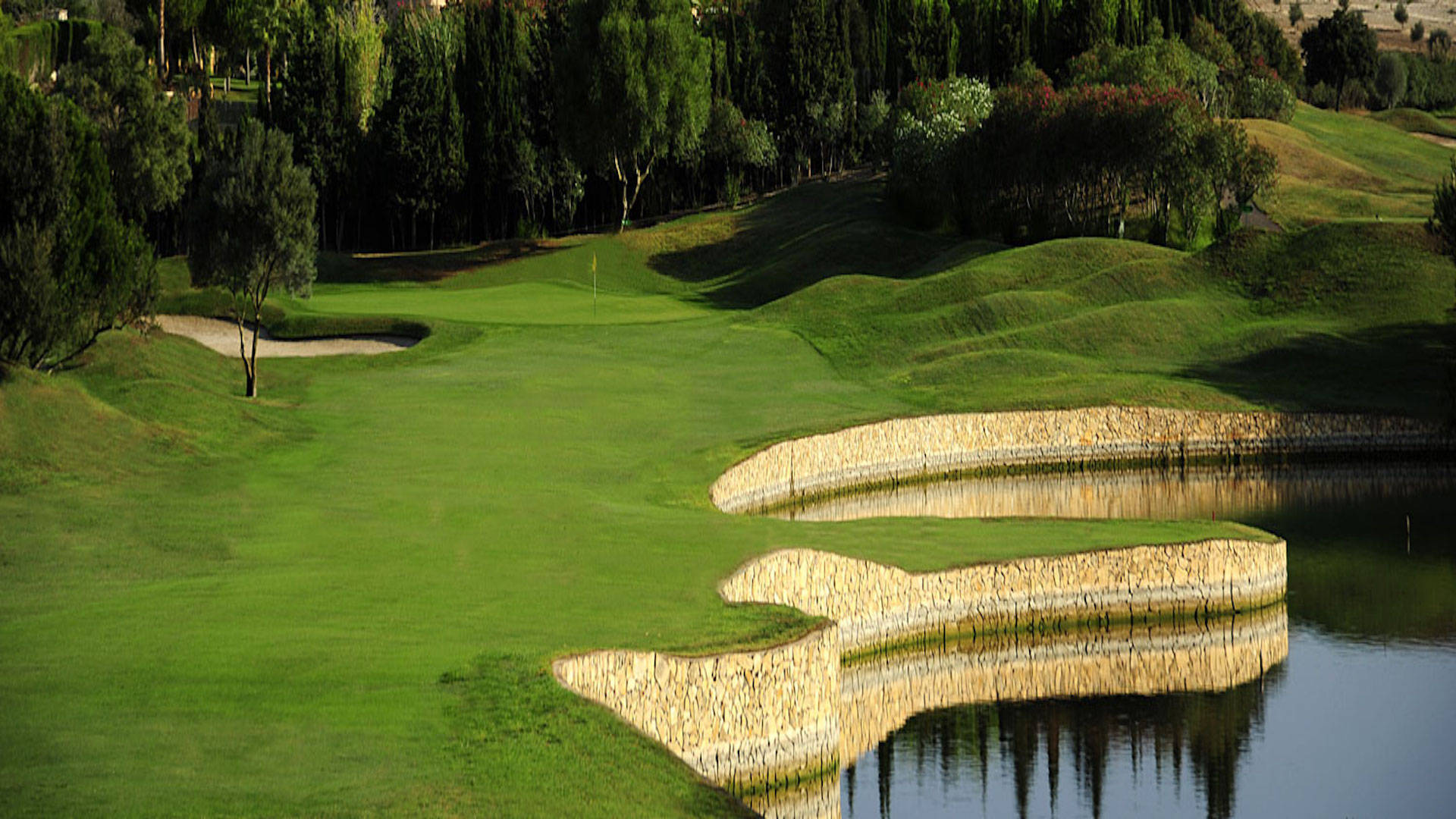 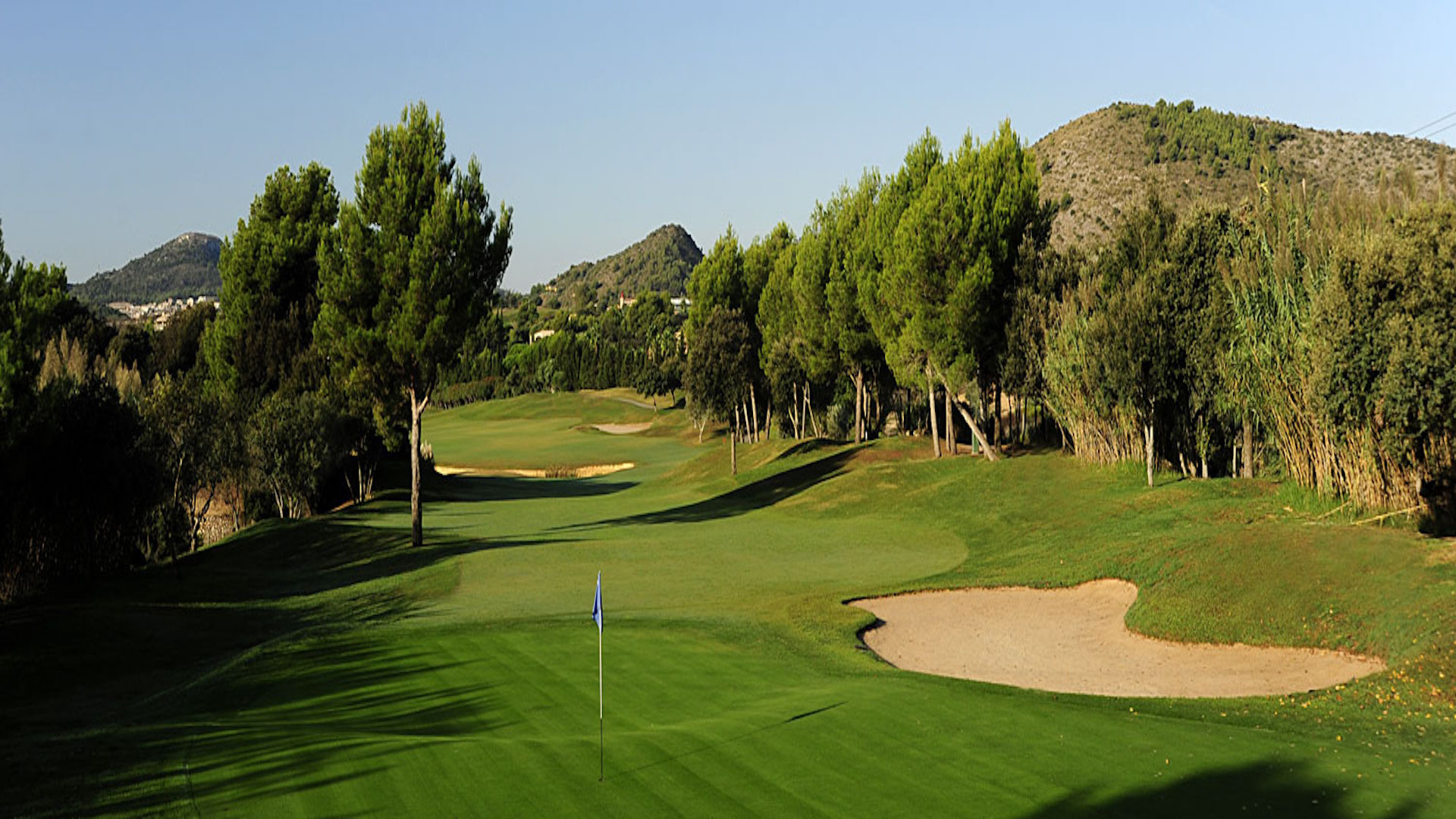