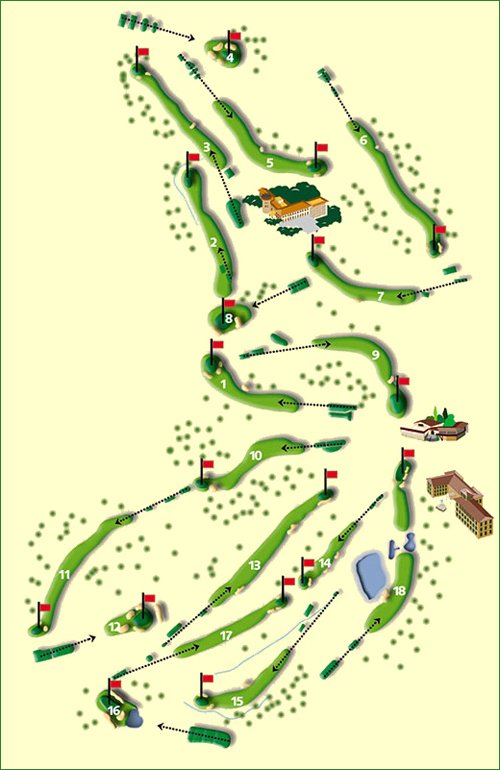 Son Vida is the oldest golf course on the island. F.W. Hawtree originally designed the first nine holes which opened for play in 1964, with Prince Rainier of Monaco officially opening the course.

In 2001, German architect Kurt Rossknecht remodelled the layout. Although all the greens, tees, bunkers and water hazards on the course were rebuilt and a new irrigation system installed, only the 13th to the 18th were actually restructured, as the more open aspect of these holes allowed scope for some greens to be repositioned.

The fairways appear very tight from the tees but they widen kindly around the landing area of a decent drive. A number of the two-shot holes feature wicked doglegs, which will tempt the big hitters.

Overall, Son Vida is a solid course that offers beauty and variety. The closing five holes are especially challenging and the 18th is a cracking par five featuring a double dogleg and two lakes and a stream.

The course hosted two editions of the European Tour’s Open de Baleares in 1990 and 1994. Seve Ballesteros won the first event after a playoff win against Magnus Persson and Barry Lane (with the same aggregate score as Seve’s 269) claimed the second tournament by two strokes from fellow Englishman Jim Payne.

Do I Need A Buggy? Son Vida has some hills, buggies advisable for some people. 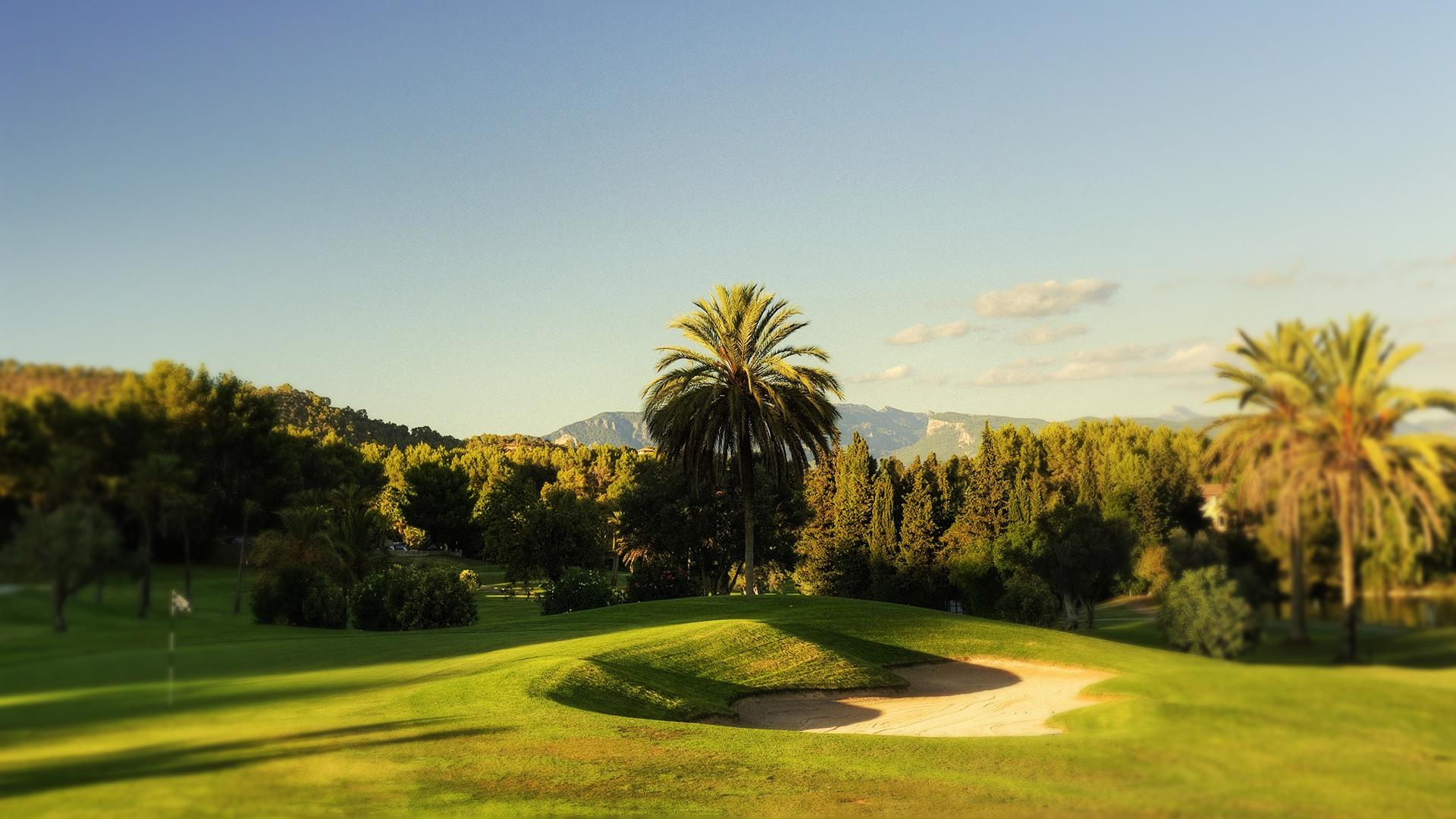 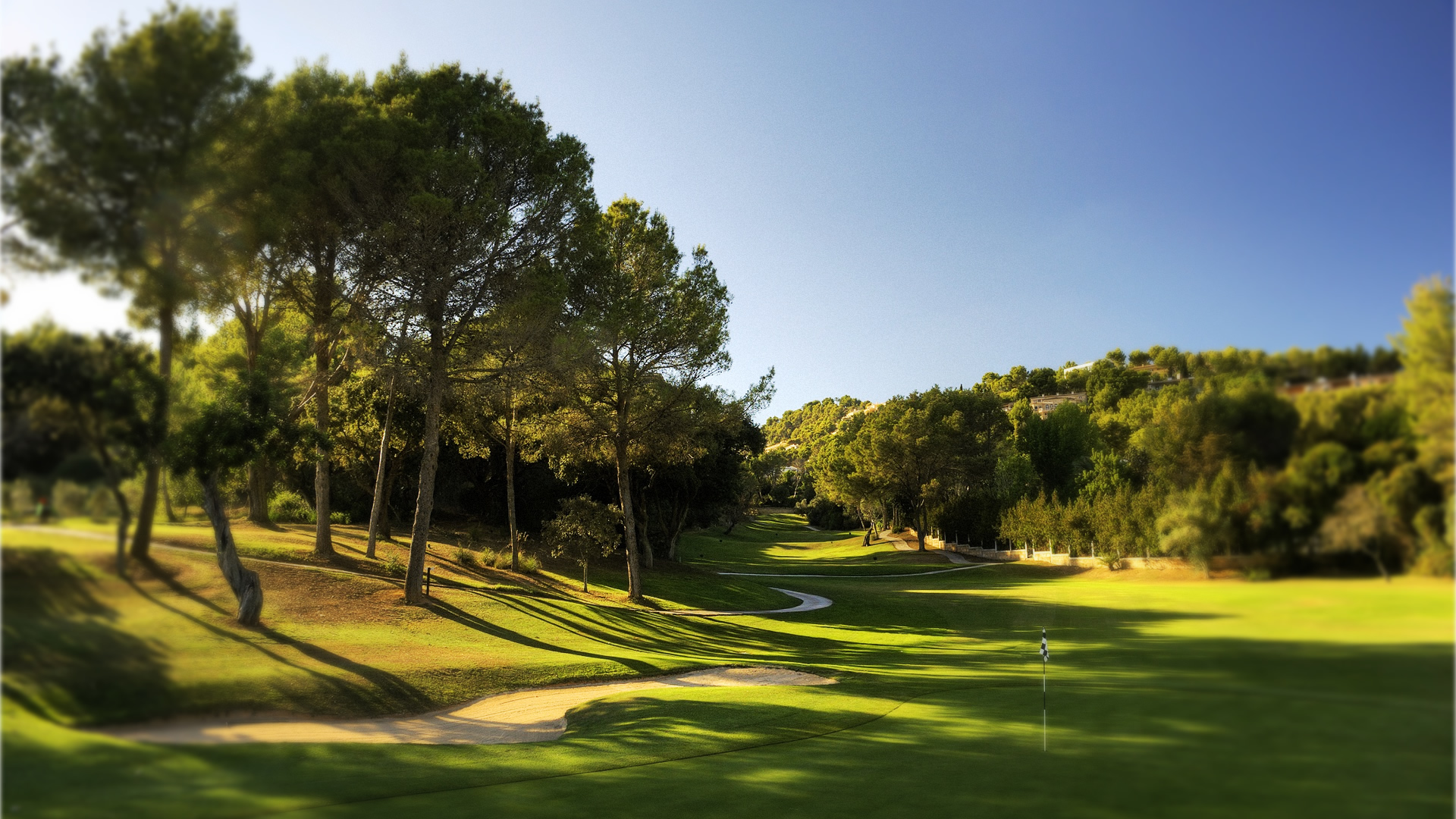 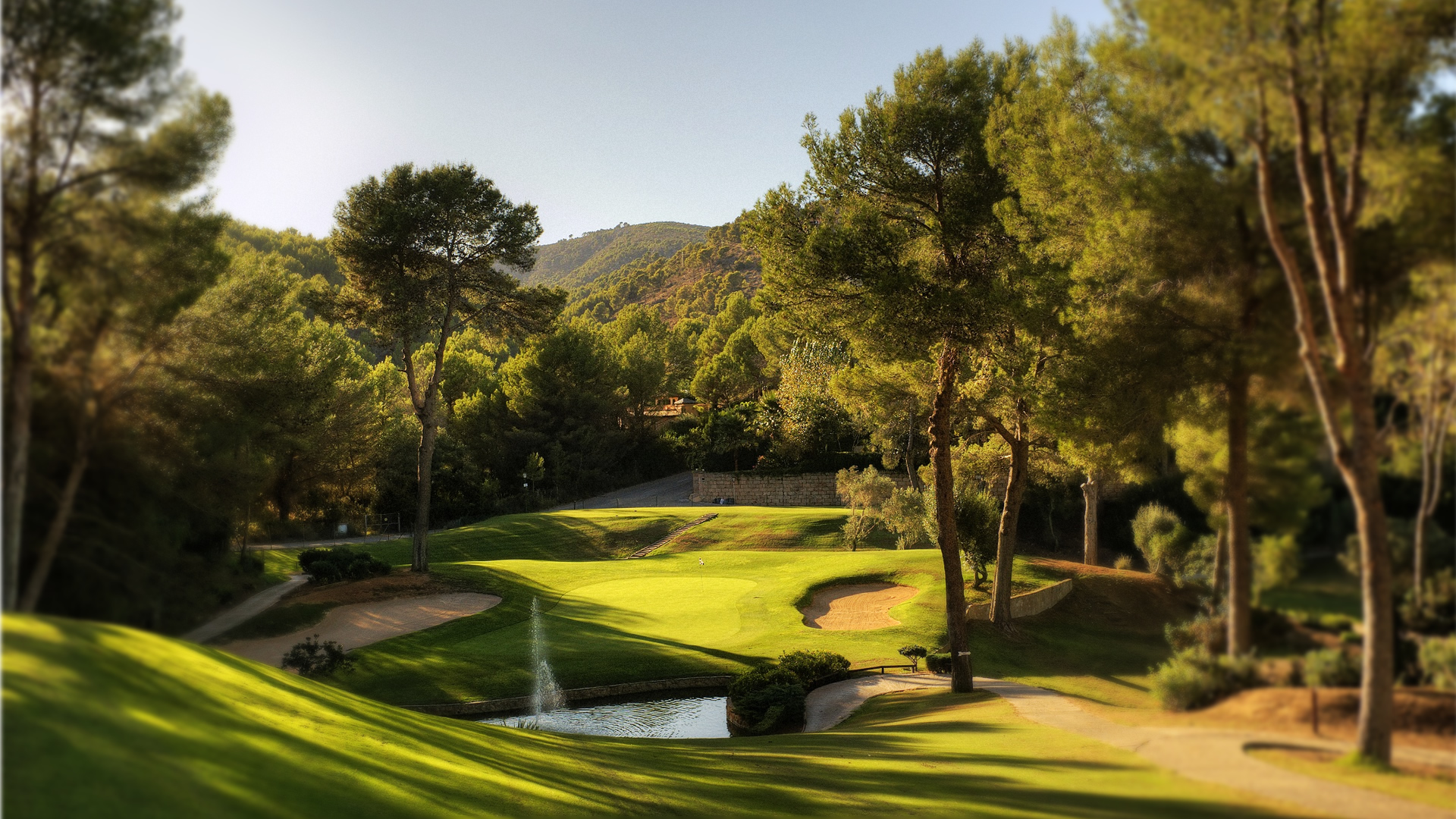